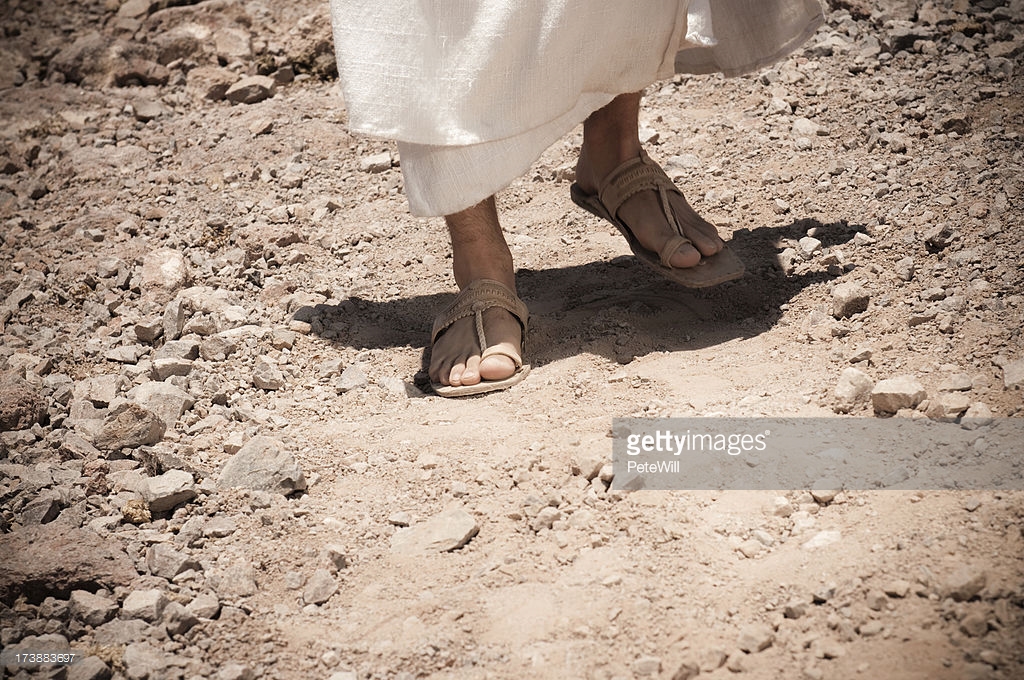 Love identifies with people, seeing itself as a partaker in humanity, suffering, pain and joy. It empathizes with people, not thinking of itself higher than it ought; rather, it sees itself as vulnerable to all the experiences of life.

On the other hand, pity stands above and at a safe distance from humble experience. Although it acknowledges need in the lives of others, it sees itself as immune from their lowly plight. It may offer kind sounding words such as, “Oh, I feel bad for you,” but true empathetic feeling is absent.

An example of this would be a beggar, homeless person or some other segment of the very poor population, and how love vs. pity interacts with them. Pity says, “You poor thing, I feel sorry you don’t have a better life. Here’s something to ease your suffering. Now let me get on with my life.” Love says, “I’ve been there (or could end up there). I know what you’re going through. How can I help meet your needs, because that’s what I’d like someone to do if I were in your shoes.”

The key difference between love and pity is not necessarily the outward expression, as both may well result in expressed consolation and material provision for those in need. The real difference is the benefactor’s attitude. The loving person is humble enough to identify with the lowly, knowing they have been or could easily be there (or, are maybe even there at the present time). They see themselves as no better intrinsically as a human being (total depravity), and who may be better off only by the grace of God working through circumstances outside their control. Conversely, those who pity look down on the lowly, unwilling to see themselves as vulnerable and the same as anyone else apart from their prosperity.

How easily could Jesus have only looked on us with pity? He is the only one who could have legitimately stood far above and apart from fallen humanity and expressed feelings of pity, and maybe even offered some token of benevolence.  Thanks be to God though, He humbled Himself and not only experienced humanity, but became sin for us, though He sinned not. Therefore, He loves us and shows us true compassion, rather than just pities our fallen condition. He has experienced the deepest depths of sorrow, walked this earth in our shoes, and shown Himself to be the ultimate example of love.