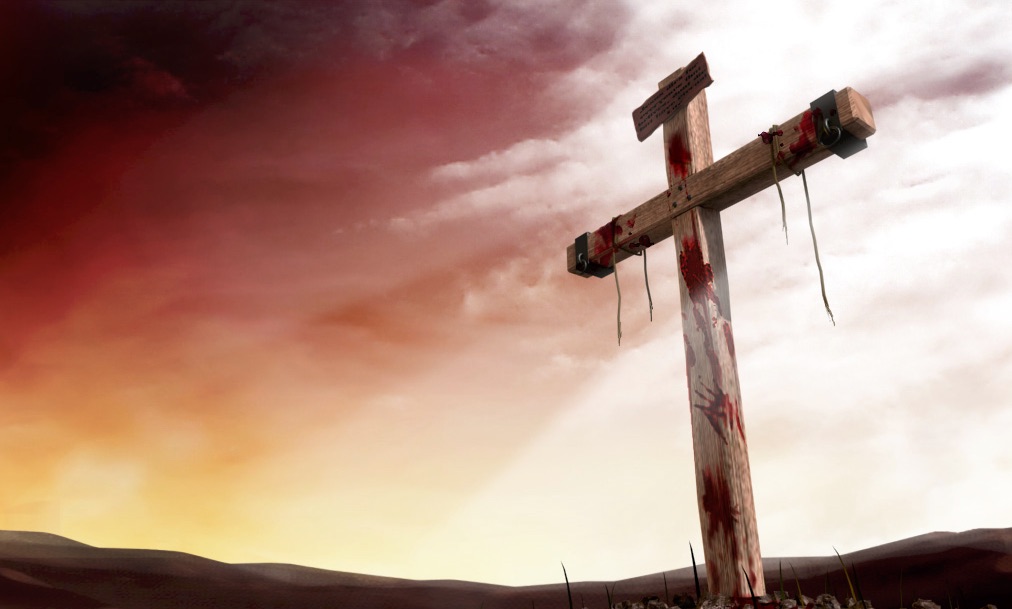 Romans 1:16 says, “For I am not ashamed of the gospel, for it is the power of God for salvation to everyone who believes, to the Jew first and also to the Greek.” While there are many passages that show God’s love and offer of salvation to the Gentiles (non-Jews), there’s certainly a priority that shows up throughout the Scriptures. God chose to make the Hebrew nation his special people, made promises to Abraham, and, ultimately, sent his Son, Jesus, among and of those people.

We have to understand that, or Jesus’ command to his disciples to “Go nowhere among the Gentiles and enter no town of the Samaritans, but go rather to the lost sheep of the house of Israel” would seem racist or ethnocentric. Further, it would contradict what we know so well from John 3:16, namely, that God “so loved the world,” and not just the physical descendants of a Middle-Eastern sojourner.

Jesus gave his Disciples great and varied authority – authority to heal sicknesses and raise the dead (physical), cast out demons (spiritual), and pronounce judgment (judicial). What’s more is this judicial authority was not earthly. No Roman official would give a thought to what some Jewish fisherman had to say about the character of someone else, especially for judgment. However, Jesus gave them what amounted to heavenly authority, implying that those people who rejected the Disciples and the message of the Kingdom and who had the dust of their houses and/or town shaken off by Jesus’ emissaries would incur harsh judgment on the Last Day.

This dual function of the Gospel is spoken of elsewhere in the Scriptures. Paul the Apostle says in 1 Corinthians 1:18, “For the word of the cross is folly to those who are perishing, but to us who are being saved it is the power of God.” Paul also says in 2 Corinthians 2:15-16 of those who spread the Gospel, “For we are the aroma of Christ to God among those who are being saved and among those who are perishing, to one a fragrance from death to death, to the other a fragrance from life to life.”

The question we all have to answer – the only question in all of life that really matters – is this: Will I believe the Gospel – that Jesus Christ, God himself, came into the world, lived a perfect life and died in my place to absorb the just wrath of God that I deserve because of my sin and rebellion against him, and who then rose from the dead defeating death and giving me the hope of resurrection to life everlasting – or will I choose to continue in my rebellion and pride, and reject the hope of Salvation offered by a loving, but also just and holy God?