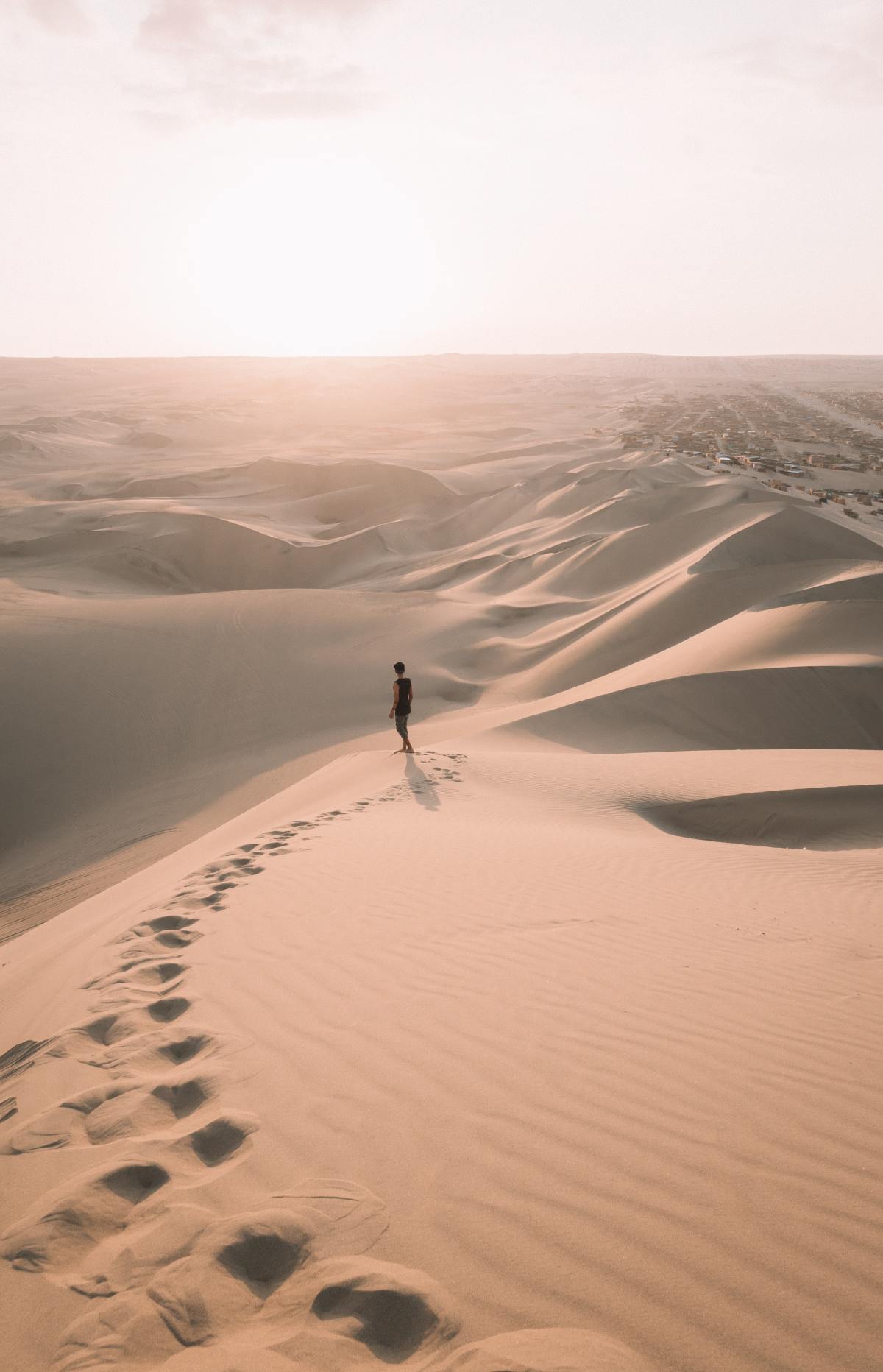 How Far Would You Go?

Have you ever wondered what would happen if you really, truly loved God with all your heart, soul, mind and strength, and committed yourself to following Him no matter what? Did thoughts of selling all your possessions and moving to some remote village in Africa or Indonesia come to mind? Did you, like I have often done, pushed those thoughts away and said, “Well, that’s fine for Christians who are called to be missionaries abroad. I’m going be a missionary right here in my neighborhood”? After all, our neighbors need to hear the Gospel of Jesus Christ just as much as someone who’s lives in a hut and worships animals, right? And, I can live in my comfortable home and remain in my own culture.

At least for me, there have been no lack of reasons, or, rather excuses, why I have left the real hard work of fulfilling the Great Commission to those few followers of Christ who are obviously super-spiritual, gifted and devoted. I have a job, a large family, and I struggle to share the Gospel where I am. Why would I be any better at it in more austere conditions and among a foreign people?

As if I were not already feeling schmuckity enough for my poor Great Commission report card, I recently read Jeremiah 13 and noticed something I had never seen before.

In this chapter, God wanted Jeremiah to make an illustration to show the people of Israel how they had “stubbornly followed their own heart,” served and worshiped false gods and had become “good for nothing.” In order to make his point, God told Jeremiah to buy a loincloth. No big deal, right? He was in Jerusalem and could just head down to the market and buy one. What comes next is the real gut checker.

God told Jeremiah to take the loincloth and bury it in the rocks, not outside the walls of the city or even by the Jordan river, but next the to the Euphrates river. Open a map and look at how “close” that river is to Jerusalem. Spoiler alert: it’s not. The closest bend of the Euphrates is about 400 miles from Jerusalem. Regardless, Jeremiah went and buried the loincloth as he was commanded, and then returned home – 800 miles round trip. I can’t help but wonder what went though the prophet’s mind when God spoke to him again “after many days” and told him to go fetch the loincloth and bring it back to Jerusalem. Another 800 miles across the open desert likely by foot or camel, and another month-and-a-half to two months of travel. That means Jeremiah had to travel 1,600 miles so God could make a point to a hard-hearted people who, in the end, rejected his message anyway.

This made me think anew about my willingness to follow and obey my Lord. Am I willing to do whatever I am called to do, no matter the cost? Am I willing to trust in the good and sovereign providence of my loving heavenly Father and die to myself in order that the name of Christ might be proclaimed and worshiped to the ends of the Earth? How far am I willing to go?

I’d like to say that I’m completely surrendered to Christ, but that’s not true (which is why I don’t sing that old hymn “I surrender all”). I’d like to say that I earnestly pray every day for God to change my calloused heart and give me a passion for missions, but I don’t. The truth be told, I feel like I’m really a pretty lousy Christian. It’s a good thing I have a great Savior who did all the work required for me to be adopted into the family of God and be saved from my sins – both of commission and omission.

So, how far would you go? Do you struggle, like me, to think and act as you ought, especially in light of what Jesus did for us? You’re not alone. What then shall we do? Pray. Pray that God would help us all to be more missionally-minded and willing to do whatever He calls us to do – even if it seems as absurd as hiking 1,600 miles to spoil and retrieve a pair of underwear to use as an illustration, or, if necessary, suffer or even die for Him. He’s worthy of all we are and have, and He has promised us something far greater in the life to come. We get the grace, and He gets the glory.

Photo by Alex Azabache from Pexels